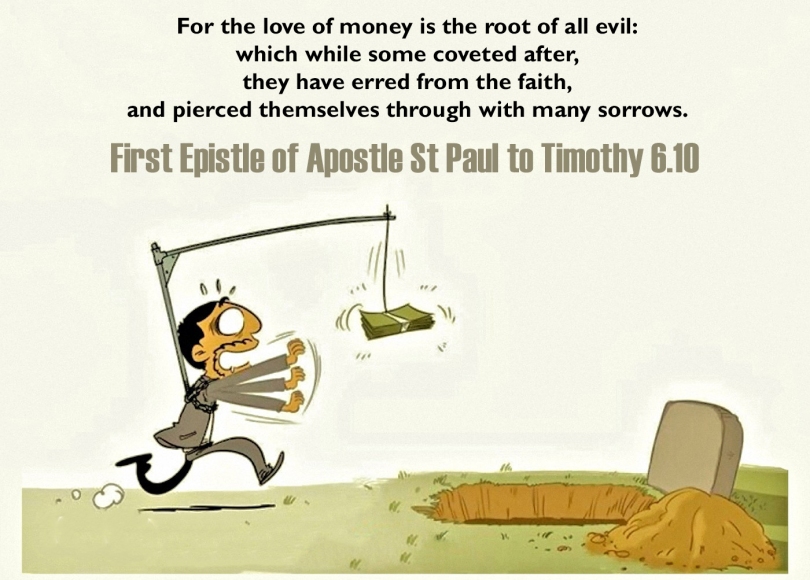 Back in mid-August, I wrote a post—When Winning Is Losing: Evangelicals’ Pugnacious Pursuits—on this site. In that post I concluded,

[John] MacArthur and likeminded evangelicals might win their lawsuit against the State of California, County of Los Angeles, and retain their right to gather indoors by the thousands with no masks and no social distancing, but as they infect one another and then spread those infections to thousands of others, they will have lost their souls, their humanity, their opportunity to be like the one they pretend to follow.

Here’s a quick recap of that post: John MacArthur is the lead pastor of a 7,000-member evangelical church in southern California. MacArthur also is—like most white evangelical leaders—an avid Trump supporter. (MacArthur even claimed Christians have no choice but to vote for Trump.) And also like Trump, MacArthur has repeatedly downplayed the danger of COVID-19, going so far as to deny its spread as a pandemic.

So it should come as no surprise that, months ago, MacArthur chose to defy state health regulations by reopening his Grace Community Church, and in making mask-wearing and social-distancing optional at church gatherings. Also unsurprising, MacArthur and his church have sued the state of California, claiming that the state is violating Christians’ First Amendment rights.

MacArthur has not been content to subject his thousands of congregants and their relatives and work colleagues to a dangerous virus; he’s also urged other pastors to follow his lead. And because he’s one of the most influential leaders in the white evangelical movement—his MacArthur Study Bible has sold more than one million copies—others tend to follow along.

Now we’re beginning to see the results of MacArthur’s defiance. Last week, health officials confirmed three COVID cases among congregants at MacArthur’s church. Despite those infections, again not surprisingly, MacArthur and his other church leaders carried on this past Sunday with services as usual. Also predictable is the reaction to the news reports of the infections by MacArthur and his supporters. Jenna Ellis, attorney for MacArthur and his church, protested news outlets’ labeling of the church’s COVID cases as an “outbreak”: “Three very mild positive tests among more than 7,000 people is hardly news. 0.0004 or 0.043% is not an ‘outbreak,’” Ellis wrote. To be precise, she’s right. So far, it’s not officially an outbreak. (Let’s monitor it for a few more days.) But that’s not the key point.

What is the key point? Social responsibility. MacArthur and his defenders may want—like our oblivious president—to pretend that the COVID-19 virus is a hoax, but nearly nine million infected Americans, and nearly 230,000 of those infected now dead, contradict their contention. Even in the unlikely event that no more than those three confirmed cases become infected at Grace Community Church, MacArthur has circulated a dangerously false message—that a fast-spreading and potentially deadly disease need not be feared. It’s akin to the fire marshal telling folks in a burning building that it’s safe to stay inside because the flames haven’t reached them yet.

And the trite evangelical response to calls for greater circumspection from churches is whataboutism. “Why target us? What about taverns and restaurants and retail businesses? Why pick on us?”

Why pick on churches? That’s a meritless question. Anyone paying any attention knows retail businesses, restaurants, and taverns have been hit by COVID-driven government health-care regulations. Most states have placed some level of restrictions on the number of patrons allowed in such establishments. And those restrictions have cut into revenues for them, just as they have for churches. “Despite unparalleled aid from the Federal Reserve and Congress, large company bankruptcies spiked 244% in July and August from the same period of 2019.” And times have been even worse for small businesses in this COVID era.

The pertinent question is not why churches are being singled out; the most relevant question is why churches think they deserve special forbearances. This nation—the entire world—is at war with a merciless virus that has killed well over one million humans worldwide. Everyone needs to join the fight, and that often means sacrifices.

So what’s really behind the determined drive by evangelical leaders like John MacArthur to keep churches open in the midst of a global pandemic? The answer is, of course, to be found in following the money. John MacArthur’s annual salary is reported to be $160,000, and his net worth is reported to be in the neighborhood of $14,000,000. A closed church means dramatically reduced income.

Most evangelical pastors have far smaller congregations—meaning far smaller incomes—than MacArthur’s. But that makes the need to stay open all the more urgent for them. So the question these pastors need to ask themselves is whether their need for income supersedes the need for their communities to be protected from a deadly virus. If they choose the latter option, they likely will be out of a job. If they choose the former option, they should not have chosen their current profession.