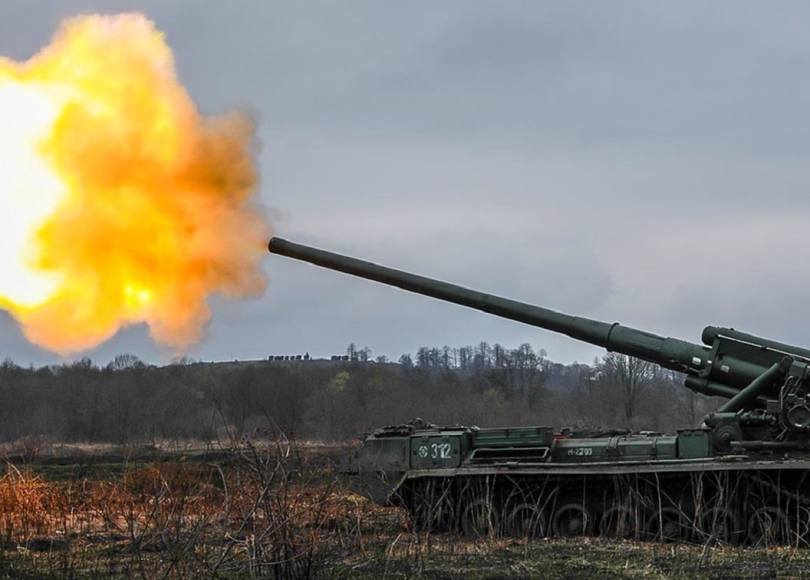 Our good friend Jerry over at Grumpy’s Grumblings has another post I’d like to share with you. In it, Jerry once again ponders the troubling aspect of evangelicals still standing by the disgraced former president-even when he fails to condemn the murderous Russian dictator’s actions in Ukraine. I’ve included a link at the end to continue reading. Thanks Jerry!

Is a leader who refuses to condemn or even acknowledge evil—when the evidence of its existence is abundantly apparent to any honest observer—evil himself?

Are people evil who refuse to condemn—and who even celebrate—a leader who refuses to condemn evil?

By now, any adult who isn’t hopelessly fixated on the latest Netflix series is likely aware of Fox News talk show host Sean Hannity’s repeated efforts to get his close friend Donald Trump to condemn Putin’s murderous invasion of Ukraine—and of Trump’s repeated refusal to do so.

I don’t need to add another voice to the many that have already condemned our former president for his embrace of Russia’s evil dictator. Why expect anything better from this mercenary man who has no moral compass? Instead, my concern is with the Trump followers who could at any moment turn on their TV or computer and watch the footage of corpses lying in crumbled Ukrainian hospitals, schools, and apartment buildings, then watch their pseudo-messiah praise the man behind the atrocities and still be avid MAGA supporters.