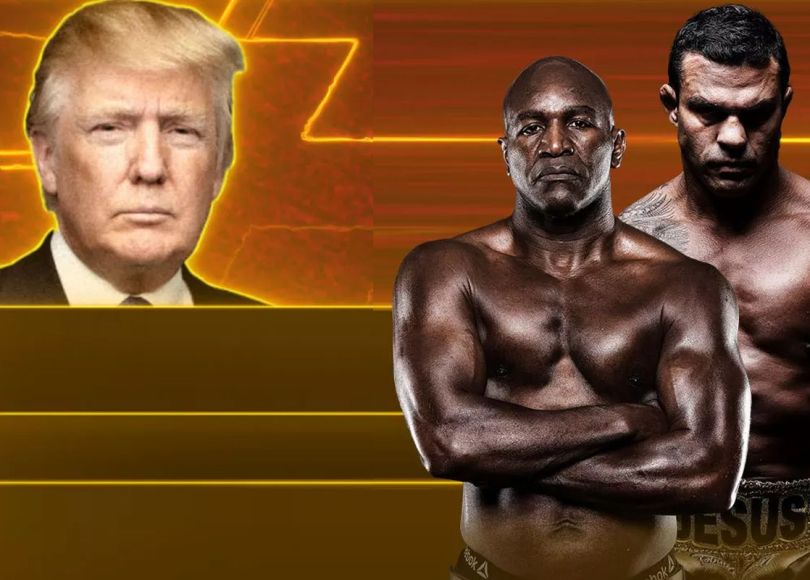 On this solemn day, the 20th anniversary of the 9/11 attacks, I hadn’t planned on writing anything. So much is being said and has been said, I just don’t feel I’ve got much to add to be honest with you. But then I saw something that lit a fire under me. My blood boils as I punch the keyboard with a ferocity I haven’t felt in a while.

As was the case the previous four years, a certain person who resided at 1600 Pennsylvania Ave during that time was the culprit. Never before have we had such a despicable human being occupying the people’s residence. And while he was there, he managed to continually go lower and lower to the point nothing he did or said ever shocked us.

And as an ex-president, he continues to try his best to shame the office he once inhabited. To this day he spews lies, including the biggest of them all, that the election was stolen from him. In my mind, he’s the most dangerous man in America. Some of you might dispute that. But so be it.

And today, of all days, he once again showed everyone in America, at least the 81 million who voted against him, why it is he should never sniff political office again, let alone as the most powerful person in the world.

While four living ex-presidents were honoring the fallen in New York City and Shanksville, Pennsylvania, the disgraced 45th president decided he’d do something else. Oh, I guess he visited a police precinct somewhere in the city, spreading BS and bashing the current president. But he couldn’t find it within himself to be, for once, a patriotic American. And why should he because he most certainly is not.

Seditionist, yes. Patriot? Give me a break.

To cap off his day of ‘solemn’ introspection, him and his spoiled son Don Jr. plan on providing commentary at tonight’s boxing match featuring Evander Holyfield. Thus, there you have it. This is how the most disgraced president in our nation’s history decided to commemorate 9/11. You can check him out as well for the small amount of $49.99. Surely his cult will pony up just to hear their dear leader, right?

I’d like to close with an honest question for our incredibly naïve friends who continue to wave his flags and sing his praises. Is this the man you’re staking claim to? The guy who couldn’t have the decency to attend a memorial in his hometown of New York City? Do any of you have an ounce of pride left in your souls?

Sadly, we know already know the answer, do we not? I’ll drive around my town tomorrow, hoping to see the many Trump flags torn down, or even better yet, burned in the middle of the street. I know better though. Nothing the man does, or has done, will ever make a difference to these folks.

He’s their guy, through and through. Spitting on the graves of the nearly three thousand who died on that day 20 years ago doesn’t even garner a tinge of disappointment from those devoted and pathetic souls.

It’s, of course, a blessing he didn’t show up at the memorial. He was never welcome to begin with. But the simple fact he wasn’t there speaks volumes to those of us who knew better in 2016, and who certainly knew better in 2020. The man belongs in prison. Or, better yet, a one way flight to Russia might even be better.

May our thoughts be with those who died on that day, as well as all of their relatives and friends. Thankfully, they were honored by the leaders who cared enough to show up. Consider it a blessing that one of them did not.