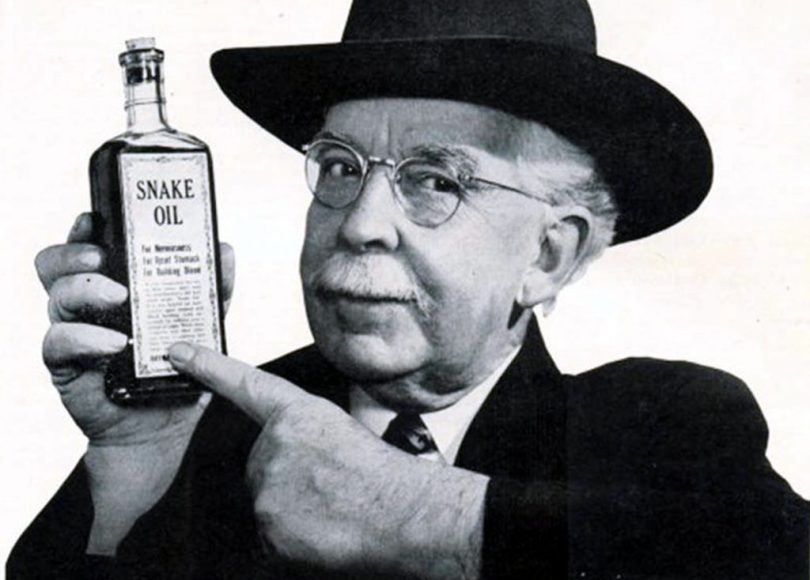 “Smallness of mind is the cause of stubbornness, and we do not credit readily what is beyond our view.” – Francois de la Rochefoucauld

I’ve encountered more than enough stubborn, small-minded human beings to convince me of the accuracy of de la Rochefoucauld’s wisdom. Sadly, I must admit that the majority of those stubborn, small-minded folks I met were among my fellow evangelical Christians. I’ll not elaborate again on the many examples of modern evangelicals’ intransigent indiscretion and imprudence. (One can read such examples elsewhere on this site.) Suffice it to say that logic and sound, deductive reasoning are all too often in short supply among the current crop of the church-going Christian proletariat.

As an example, I present the inane rantings of one Mario Murillo, a Marty Feldman lookalike who fancies himself a modern-day “prophet.” Among Murillo’s myriad madcap YouTube posts is one carrying the title “Why Were There So Many False Prophecies About The Election?” I couldn’t resist; I had to watch it.

The obvious answer to the question posed in the title is that the folks who gave those “prophecies” are charlatans who pretend to have a special, direct line to God. But Murillo’s answer to his own question twists biblical scripture into blaming not the incorrect prophets, but rather blaming 1. congregations for not “repenting,” and 2. pastors for not joining him in preaching the evils of “voter fraud.”

It wasn’t my fault that my “prophecy” failed to come to pass. It’s your fault for not being better people and for not joining me in promoting an obvious lie.

Again, I couldn’t resist. I posted the following comment below Murillo’s video:

Help me understand this, please. Mr. Murillo says the reason all those prophecies that Trump would win the election failed is because the message from the pulpits did not include a call to repentance. Then he says the reason the prophecies failed was because no one took seriously his call to investigate voter fraud. Are those two failures connected?

Also, if, as Mr. Murillo and so many others say, voter fraud stole the election, why did none of the courts rule in favor of the Trump attorneys? Why did 61 courts–including courts presided over by Trump appointees—say the Trump team failed to provide evidence of voter fraud?

One last request: Please help me understand why God chose not to intervene to alter an election because folks in churches did not repent when the candidate they were supposed to elect, Trump, openly declared he had no need to repent? Put more plainly: Why do the “little” folks need to repent in order to elect a man who refuses to repent?

Why do the “little” folks need to repent in order to elect a man who refuses to repent?