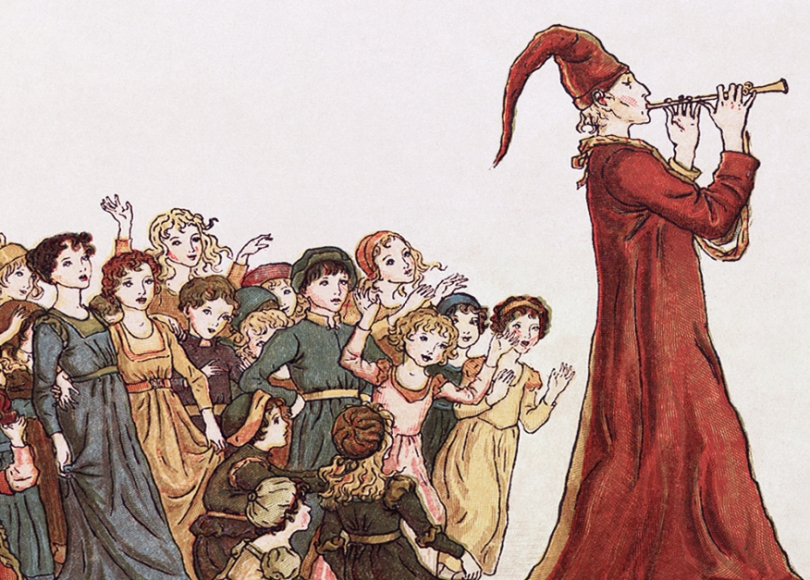 Our friend Jerry over at Grumpy’s Grumblings published another post today. Here is an excerpt, followed by a link to his site to continue. Please check it out. Thanks Jerry!

Yes, I’ve been absent for a while. I had a big freelance project to work on, but I just sent off the first draft, so now I have a bit of spare time. So here we go…

About a week ago I came across a YouTube video in which an evangelical “prophet” prophesies—get ready for a big surprise … just kidding, it’s boilerplate Pentecostal claptrap—God’s judgment on the USA. Seriously, though, the “prophet” did provide a bit of a surprise. He didn’t begin his prophecy by decrying the evils of homosexuality or abortion; instead, he began by lamenting our nation’s massive national debt.

As I mentioned, the prophet began by pronouncing great “woes” on America because of our national debt. Then, after half an hour of dubiously dissected Bible verses, he and the moderator donned their aluminum-foil conspiracy caps and warned of the dreaded “deep state.” So, by inference, “the deep state” is responsible for the bloated national debt, which in turn is the cause of God’s burning wrath, which He will soon pour out in His furious judgment. That, the “prophet” says, is why the USA is not referred to in the Bible.

After half an hour of dubiously dissected Bible verses, he and the moderator donned their aluminum-foil conspiracy caps and warned of the dreaded “deep state.”