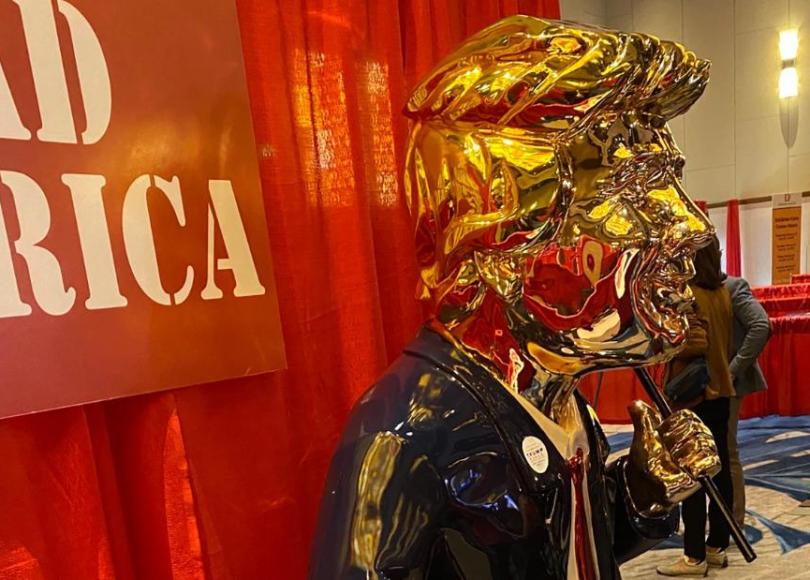 Our friend Jerry at Grumpy’s Grumblings has another excellent post out today. Here is an excerpt, with a link at the end to continue reading. Thanks Jerry!

There was a time—not too long ago, I’m now ashamed to admit—when I frequently chanted this cheeky, “conservative” mantra: “If you’re a Republican before age 18, you have no heart. If you’re a Democrat past age 18, you have no brain.” I switched from Democrat to Republican shortly before my 20th birthday, so I suppose my brain was a bit late to develop. I switched back to Democrat at age 66, so I suppose I have no loyalties. I don’t; that is, not to a political party.

Anyway, back to the above adage. The point was, of course, that Democrats, being less mature in their reasoning, lead with their heart, their emotions. Democrats, Republicans often allege, fail to outgrow their empathetic side and move on to logically face hard adult realities.

Perhaps there was a time when there was a kernel of truth in that expression. In times past, one might have been able to make some kind of reasonable argument that the Republican Party was a home to logical, critical thinkers and that liberals were often overly motivated by emotions, particularly empathy. It was also reasonable for Democrats to argue that Republicans were often overly motivated by greedy self-interests.

But if that cliché implying Republicans’ superior reasoning might have contained some truth in days of old, it bears absolutely no resemblance to reality in the Trump era of the formerly grand Grand Old Party. In the Trump era, the adage might be properly amended as follows: “If you’re a Republican before or after age 18, you have no heart, no brain, and no concept of reality.”

In the Trump era, the adage might be properly amended as follows: “If you’re a Republican before or after age 18, you have no heart, no brain, and no concept of reality.”

This year’s Conservative Political Action Conference (CPAC) provides all the evidence any logical person should need to conclude that the Republican Party has abandoned all logic in favor of cultic madness.