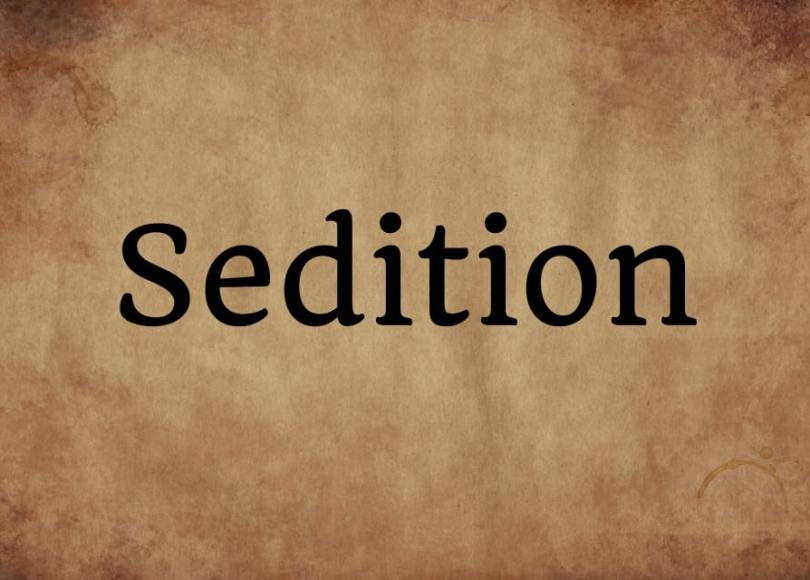 So another 11 senators signed on to the ridiculous challenge of what used to be a mere formality counting of certified state elector ballots on January 5, joining seditious and treason-like Senator Josh Hawley from Missouri.

Of course, this buffoonery follows on the heels of the idiotic Supreme Court challenge signed by 126 Republican House members that were utterly and swiftly dismissed a few weeks ago. You can now increase that list of treacherous scoundrels to 140, as that’s how many who are now saying they’ll also challenge the certification process.

Oh, and we might as well mention imbecilic Rep. Louis Gohmert’s lawsuit against Mike Pence, trying to force him into accepting other illegitimate elector’s ballots from rogue radicals in some of the swing states like Pennsylvania and Arizona. That one didn’t go anywhere either.

Once again, in the United States of America, we have a group of Republican lawmakers who are actively trying to overthrow the results of a free and fair election; certified by all 50 states, and reinforced time and again – 59 out of 60 at last count – by court after court, including decisions handed down by many Trump appointees.

What in God’s name are we witnessing here? I do not care that most of these idiots are only doing this to appease the radical Trump voters and himself. We cannot allow these actions to go unpunished. Unfortunately, that’s precisely what’s going to occur.

Nothing will happen. We’ll be told that we need to move forward and try to bring the country together. Everyone, including the mainstream media, will call it merely “political theater” and move on. At least that’s the most likely scenario. For some reason, the Mad King current president continues to get a pass. I guess we’re supposed to ignore it because it’s simply Trump being Trump. The normalization of this sorry excuse of a president continues unabated.

The leader of the Senate’s challenge, Mr. Hawley, knows better. This guy’s no dummy – he’s a Yale Law School graduate who specialized in Constitutional Law. Yet, his ambition to be president overtakes the mandate to do the right thing. He knows he needs the MAGA crazies to have any chance of winning the nomination in 2024. Thus, the seditious and vile attempt to circumvent the election.

He says he’s doing it for the 74 million voters who feel their voices are not being heard. The political gamesmanship is beyond despicable, but it should not surprise any of us. The Republican Party and Trump are the same. They should all be shamed into submission.

Except none of them are capable of feeling any shame. Much like their dear leader, it’s better to engage in betrayal, lies, and a dangerous attempt to subvert democracy itself rather than submit to the will of nearly 82 million voters who said we’ve had enough of this president.

By the way, those 140 House members all won their elections the same day the current president lost. So if there was such massive voter fraud, as they claim, should we not look into their supposed victories as well? Funny, I haven’t heard any of them mention that, and they never will, of course. The hypocrisy never ceases to amaze.

The radical Republicans are already claiming that what they’re doing is not that big a deal, that the Democrats have done the same thing numerous times. As usual, the claim is disingenuous and needs context.

In 2005, Senator Barbara Boxer and Rep. Stephanie Tubbs Jones challenged President George W. Bush’s 2004 victory in Ohio based on civil rights violations. What followed was two hours of debate in the House and one hour in the Senate before being rejected by wide margins in both chambers.

However, and here’s the difference, John Kerry had already conceded the race to Bush – nearly two months earlier on election night. While there were irregularities in Ohio, Kerry decided not to push the issue. Yes, many Democrats were disappointed that he didn’t challenge the Ohio results. But Kerry moved on, as did Hillary Clinton in 2016 and Al Gore in 2000.

We know that’s not the case in regards to the 2020 election. Trump has never conceded, and never will. It’s unprecedented in American history, and he continues to lie and make bogus claims about massive voter fraud. Hell, he’s begging his misfit supporters to show up and protest for him in Washington, D.C. Again, treason-like and seditious behavior from a sitting president of the United States, backed by over 150 members of Congress – a far cry from Democratic objections in previous elections.

But, they’ll claim otherwise, and the MAGA world will likely reward all of them in the future for displaying their loyalty and deference to the current loser president. The baby in the White House is hurt and angry, and God forbid any of them show a spine because they’d rather fall on his sword than risk his wrath in angry tweets over the next months and years.

In the end, none of it is going to matter because Joe Biden will become the 46th President of the United States. All of the shenanigans perpetrated by the radical crazies will not change that fact, although it will inject Trump-induced chaos to the January 5th proceedings. It merely delays by a few hours what we sane folks know will happen.

But how pathetic must one be to so coveting a job and power that you’re willing to swear allegiance to the worst and most corrupt president in the history of America? Character, to these folks, obviously does not matter. And neither does it matter for 74 million of our fellow Americans.