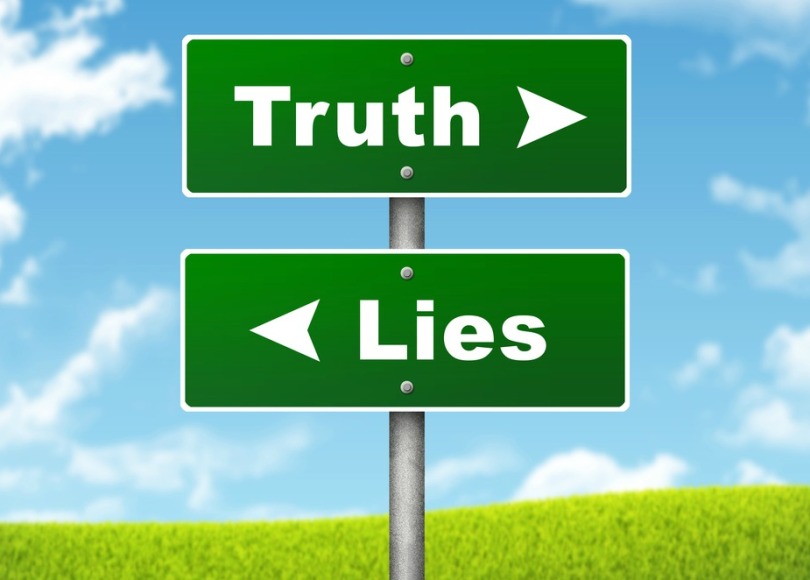 “We’re getting used to reality and fantasy passing into each other. Much of the border between them has been erased.” – novelist Michael Helm

Did Joe Biden and Kamala Harris really win the election earlier this month, or did you just imagine it? Did you really eat that raspberry Danish for breakfast this morning? Did you really marry that person with whom you share your house? Do you really go to work each day as a hairdresser, or____?

Do you really exist, or will the Great Dreamer wake up soon and erase all those bogus properties of your illusory life—and mine?

The Collapse of Certainty

More than anytime I can remember in my six-plus decades of life—if those many years were and are real—I’m now witnessing the deterioration of veracity, the collapse of certainty, the end of epistemological existence. And we have the bizarre marriage of white evangelicals to the most heathen man ever to run for the office of president to blame—or thank, take your pick—for that alarming cultural collapse.

Prior to the November 3rd final day of this nation’s election, scores of white—and a few black and brown—evangelical “leaders” prophesied that Donald Trump would win. A few of them—most notably Robert Jeffers, pastor of First Baptist Church in Dallas and a devout Trump supporter—have conceded that their deliverer failed to deliver this time. Trump lost. But many others cling tenaciously to their capricious contention that Trump won, despite overwhelming evidence to the contrary.

Despite the certainty provided by irrefutable numbers, Jeremiah Johnson—a North Carolina pastor, not the main character in the 70s Robert Redford movie—refuses to acknowledge Trump’s loss. Johnson, who calls himself a prophet, foretold Trump’s resounding victory over Biden, whose policies, he says, “God hates.”

Others, such as the preposterous Pat Robertson, who has made numerous false “prophecies” over the decades, and Trump’s wacko “spiritual adviser,” Paula White, similarly have refused to recant their obviously false prophecies of a glorious Trump victory. They’re joined in their fantasy world by the likes of TV host Sid Roth; Dr. Francis Myles; TV host Jim Bakker; Pastor Shawn Bolz; Professor Tom Meyer; Messianic Rabbi Matityahu Glazerson, whose Bible software found hidden clues in equidistant letters in the Torah that cryptically claimed a Trump victory; and scores of other delusional diviners.

Were their fantasies to remain private, the world could go on with the vast majority of humans instinctively discerning between fantasy and reality. But these charlatans aren’t content to exist as hermits in their whimsical world; they actively and deceptively recruit unsophisticated folks by the millions to keep them company—and to pay for their lavish lifestyles.

Sold Out to the Grifter-Messiah

So when these religious grifters met the master grifter, they quickly recognized him as a kindred spirit and refashioned him as the modern-day messiah for their followers to worship, adore, follow—and even to become their reference point for reality and truth.

The majority of Americans did not follow those extreme evangelical leaders down that irrational rabbit hole, but millions did. And for those millions, the ability to discern truth from fiction has become increasingly elusive. Some—perhaps most—will never find their way back to the surface and into the light of objective reality. Instead, they will continue to proclaim their messiah as America’s legitimately re-elected president. They will continue to believe unsubstantiated rumors over unbiased facts. They will increasingly withdraw from mainstream society, into distrustful and hateful enclaves. And worst of all, they will continue, as Michael Helm declared in the quote at the top, to erase—not just for themselves—the border between fantasy and reality.

Future generations will pay a heavy price for their careless capitulation.