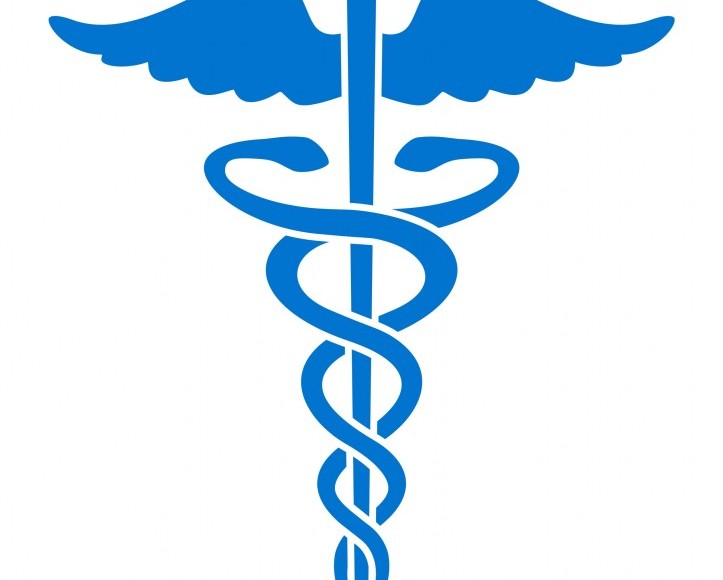 Am I living at Ground Zero?

A few days ago, I attended an appreciation day dinner in the small town where my wife works. The event was at a popular local brewery, and our gathering was in the back room where the big vats of beer sit. There were several long tables, a nice bar with wine bottles and glasses, and a buffet table with various appetizers and pizza.

I’d say about 30-35 people were present. These were all employees of the local hospital and spouses, like me. Ironically, though, the event happened on the same day that the stock market was crashing, and our current president held a press conference telling us that he had everything under control (of course). Upon entering the location, I couldn’t help but think about how someone in that room might be a carrier of the coronavirus.

I know, sounds like paranoia. But here’s the thing. I live on the West Coast in Southwest Oregon. The hospital in question is located just south of us in Northern California. Across the beautiful Pacific Ocean, thousands of miles away, the virus was born. And when I look at that massive body of water, I couldn’t help but think that I may be living at ground zero in America—the epicenter of what could become something dire.

Quite possibly, it’s not going to be that bad. Maybe our government will step up to the plate and get this thing figured out. But how can I have confidence in that when the current president has a complete aversion to ever telling the truth? And his entire administration, for the most part, is littered with sycophants and loyalists who are bound to him–not the American people. I’d love to list the instances of incompetence that’s been the hallmark of this group, but why bother? There’s only so much time in a day.

On Saturday, the first death from the virus was announced—in Washington state. At present, we’re up to six total. In my home state, Governor Kate Brown announced that a person tested positive, with no known travel outside the country. In other words, a community-based transmission, which raises even more alarm. California is supposedly monitoring several thousand possible cases, but until they can get the test kits required, it won’t be possible to know for sure.

Also, on Saturday, the current president had another press conference. And, in fairness, he did seem to grasp the gravity of the situation a bit better. It wasn’t the usual political retribution mantra we’ve grown accustomed to. And, he had health care officials with him at the podium, including the highly respected Anthony Fauci. If there’s one word of advice I’d have for anyone in this country, it’s to listen to people like Fauci—NOT the President of the United States. It’s a sad state of affairs to have to advise such a thing, but that’s our new reality in Trump USA.

Should I give the president the benefit of the doubt? Of course not. Credibility is earned. He’s failed that test nearly every day since January 20, 2016. Now, when we need that credibility the most, we’re left questioning every word that comes out of his mouth. In a crisis like this, truth and competence are what we need and deserve. Asking that the administration gives us both, requires an incredible leap of faith.

Right now, there’s much more that we don’t know than we know. We’re in an ongoing crisis, the outcome of which is very much in doubt. At the event I attended, I asked a good friend who’s high up in the leadership of the hospital what her opinion was of the present situation. I will not print her response because some might be offended. Let’s say “cluster” and leave it at that.

A few hours ago, I was out and about in my small community. Both grocery stores were packed, as they usually are. I found myself looking around much more than usual. Did I hear someone cough? Was that a sneeze? I don’t know; it may have all been in my head. I did make sure I used the sanitary wipes at the entrance, wiping my hands and the grocery cart. The new normal, I suppose.

Now that the virus is upon our shores, vigilance is the new word of the day. I’ll make sure I wash my hands a little more, be aware of my surroundings, and try to stay as healthy as I can. I hope all of you out there will do the same. At times like these, we cannot panic. It does nothing but make an already stressful situation worse.

But, I’d be lying if I said I wasn’t worried. For some reason, this seems different.