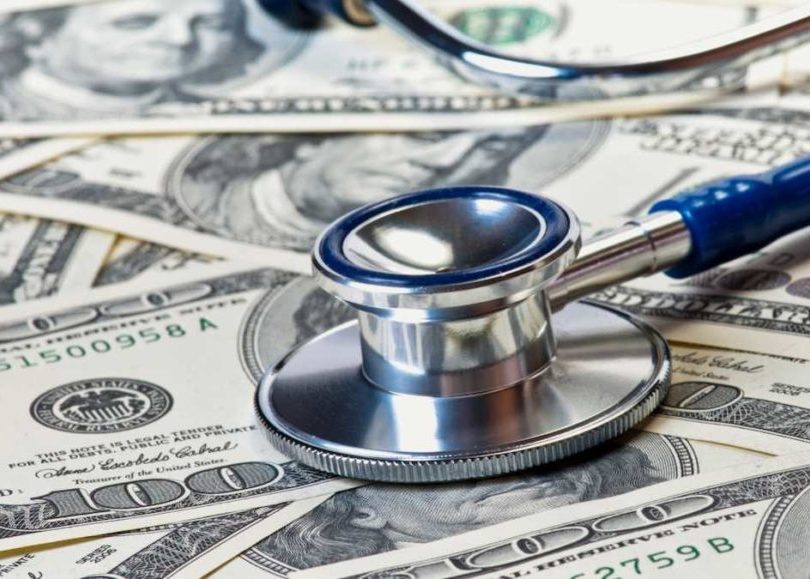 There’s a lot of talk about “Medicare-for-all” these days. Several of the Democratic candidates have expressed their desire for such a system. And I think it’s good thing that this has become an important part of the health care debate.

However what I’m not hearing, at least not yet, is how we’re going to pay for it. While Senator Bernie Sanders has been very vocal about implementing the plan, he’s never very specific about what the cost will be or how much the American people are going to pay in taxes.

I’m sorry, but if we’re going to transform something that represents close to 20% of our overall economy, it’s time to start talking dollars and cents. It’s not enough these days to just say your for something. We deserve to know the specifics. I know there are plans in the works. Washington Representative Pramila Jayapal is preparing to release an updated version of “Medicare-for-all” at the end of this month. Here’s hoping we see some real numbers.

By not putting out specifics, the Democrats are merely making it easier for the Republicans to demagogue the issue and mislead the public, which they happen to be very good at. There’s no need to do them any favors.

The fact is, we need to know what the FedEx guy in Akron, Ohio is going to be paying in taxes. How about the auto worker in Detroit? Or the software engineer in California? How much will they be paying per month compared to what they’re paying now? What will the savings be? How much will employers have to pay, now that they will no longer be offering health insurance for workers? Why is it never explained how this would be a damn good deal for employers? What’s going to be covered? Will there be co-pays?

So many questions. So few answers as of yet. But while Rep. Jayapal will reportedly have nearly 100 co-sponsors for her bill, it’s not going to be enough if we don’t see the hard numbers. The American people will only see it as a pie-in-the-sky proposal.

While many polls show the American people as being receptive to a “Medicare-for-all” single payer system, they’re saying so without knowing the specifics. Democrats can’t be scared of the brush back they will surely get from the media and the right-wing. There seems to be a genuine fear Democrats have when it comes to putting real numbers next to the proposal.

Here’s the deal. If we’re going to implement a single-payer “Medicare-for-all” system in the United States, everyone’s taxes are going to go up. Not just the one-percent. Not just middle-class earners. Not just corporations. We’re all going to pay. There. That wasn’t so hard was it?

All politicians like to skirt around the issues. Sometimes a little authenticity and honesty can go a long way. The politician running for the Democratic nomination in 2020 will do themselves a huge favor by leveling with the American people. Candor and honesty are in short supply these days. Show the public what you believe in and back it up with real facts and figures. If “Medicare-for-  is what we want, fight for it.