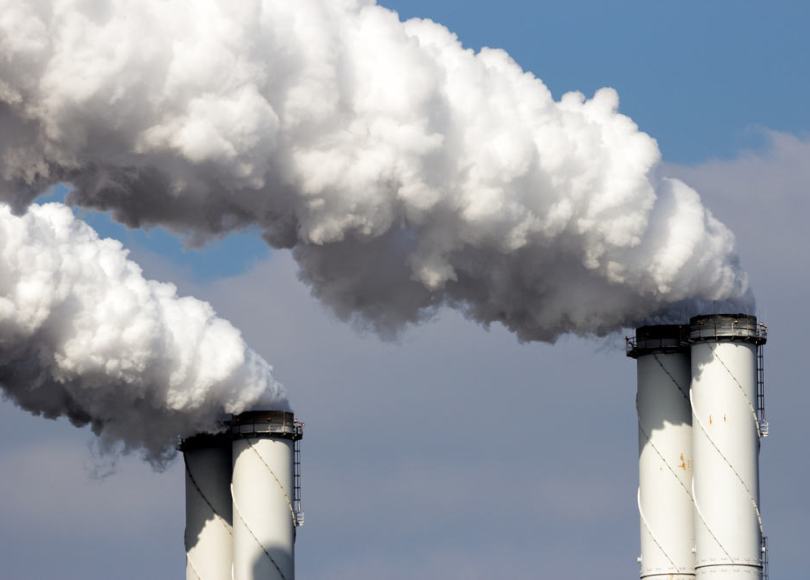 As part of our Climate Change Tuesday series of posts, I came across a dire study conducted by scientists from the Stockholm Resilience Center, University of Copenhagen, Australian National University, and the Potsdam Institute for Climate Impact Research that was reported on by Nina Chestney at Reuters. The article referenced in the link above reveals the world may be at risk of entering “hothouse” conditions where global average temperatures will be 4 to 5 degrees (Celsius) higher even if emissions reduction targets under a global climate deal are met.

The global climate deal, aka The Paris Climate Accord, centered on the agreement among nearly 200 countries (USA recently withdrew … more on that below) to limit temperature rise to “well below” 2C (3.6F) above pre-industrial levels, a threshold believed to be a tipping point for the climate. Unfortunately it’s not clear whether the world’s climate can safely stay at or near the 2C above pre-industrial levels or whether this might trigger other processes that drive further warming even if the world stops emitting greenhouse gases. Some of these processes include permafrost thaw; the loss of methane hydrates from the ocean floor; weaker land and ocean carbon sinks; the loss of Arctic summer sea ice and the reduction of Antarctic sea ice and polar ice sheets.

This of course is beyond alarming. Yes, it’s just one study.  But there are hundreds of these types of studies, and most — if not all — are increasingly coming to the same conclusion: We are in big trouble. And to top it off, we have the United States of America, courtesy of President Donald Trump, withdrawing from the Paris Accord.

Think about that for a minute. The world’s largest economy and military superpower has decided to run away from the rest of the civilized world. Instead of leading the charge … instead of being a beacon of hope and light for the rest of the world, Mr. Trump has decided he’s just not interested.

As the study states, more needs to be done besides just reducing greenhouse gas emissions. But it’s going to take collective action. It’s going to take leadership. Right now we’re lacking leadership. However, we do have the ability to affect change in our country. It’s why we have elections, and there’s a big one coming up in November. Time is running short for our planet, but if the American people make their voices heard at the ballot box, we again can begin to build on what President Obama started when he signed the Paris agreement in the first place.

Contrary to public statements by the current president, this is not a hoax. Please read the Reuters article at the link above. It adds to the mounting body of evidence that our planet needs action, and it needs action now. We have a lot of work to do, but if we elect the right candidates who understand the gravity of the situation, maybe we can hold off what seems to be the inevitable disaster awaiting us.

Now isn’t the time for despair. Now is the time to vote!