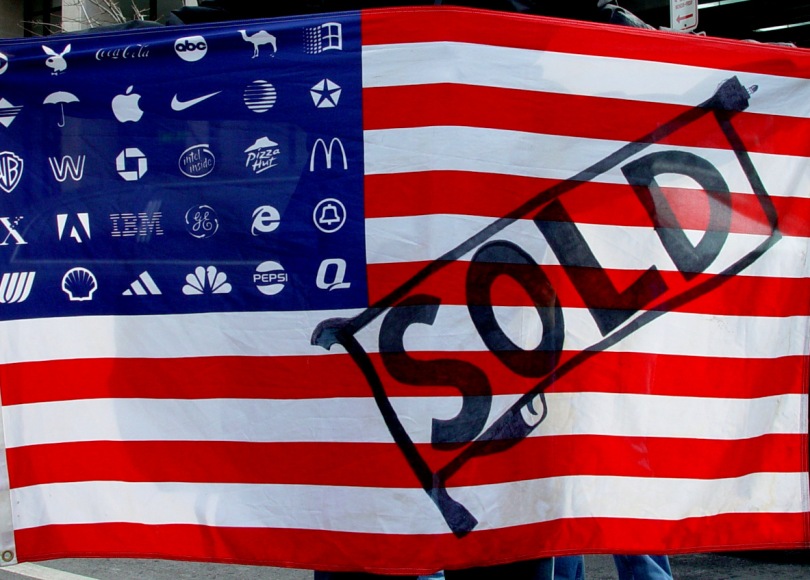 None other than the great conservative hero Ronald Reagan spoke these famous words at his first inaugural address, in 1981. And who can forget another famous quote from Reagan: ‘The 10 most dangerous words in the English language are, ‘Hello, I’m from the government and I’m here to help.’ ”

Mr. Reagan was famous for his witty and folksy sayings over the years, but these quotes foreshadowed a darker and even diabolical intent that would come to represent the modern Republican Party more than Mr. Reagan ever could have imagined.

Whether he intended to or not, Mr. Reagan, with words such as these, spurred an unprecedented attack on government that has continued unabated for nearly four decades.

And it’s getting much worse.

I see and hear it every day, Republicans on television or on the radio bashing our government, letting all who will listen know they are doing everything in their power to limit government intrusion into our lives. But this unlimited attack on our institutions and system of government has led us down a path to destruction if we do nothing about it.

It’s really not hard for Democrats to point these things out. Over the past several years we’ve seen alarming examples of just how deep and wide the Republicans are beholden to corporations and influential special interests, rather than the American people and the Constitution. How about the NRA? In 1994, the Democrats passed the assault weapons ban, which expired in 2004. Republican President George W. Bush did not renew the ban, and the expiration continues to this day even though wide majorities of the American people would like to see it back in place. We’ve seen mass shooting after mass shooting. Nothing gets done. The NRA speaks and the Republican Party listens.

How about the Great Recession of 2008? The Dodd-Frank Act was passed in response to the worst financial crisis since the Great Depression. Since the day it went into law, the banking industry has tried to fight it or weaken it with a vengeance. And now, with all three branches of government in their hands, the Republicans have been doing just that. The Consumer Financial Protection Bureau, an agency designed to protect the public from unscrupulous lenders and an offshoot of Dodd-Frank, is in serious jeopardy as the agency is being starved of funds and its leadership decimated.

How about Net Neutrality? Most Americans want a free an independent internet where data is treated equally by all providers. The Democrats are with the American people on this. The Republicans again side with the powerful internet provider companies.

On and on it goes. Just this past week, Secretary of the Treasury Steve Mnuchin announced the administration no longer would enforce disclosure requirements of certain tax-exempt organizations to the IRS. This would include politically active groups such as, you guessed it … the NRA. Mr. Mnuchin also has suggested weakening sanctions against a specific Russian corporation, which ironically comes on the heels of President Trump’s recent disastrous summit with Russian leader Vladimir Putin. And we cannot forget the horrendous and borderline treasonous activities of some House Republicans regarding the Mueller investigation into Trump. Just when we need checks and balances of the highest order, the party in charge is missing in action. Are they loyal to the American people and the Constitution, or are they loyal to Trump and big money?

A nearly four-decade assault on our government and its institutions has reached a plateau even Mr. Reagan could not have imagined. I’ve heard many on the left say that Democrats need more to run on than just complete opposition to Trump. And I can’t disagree. But ignoring the vast corruption, pay to play, and borderline un-American actions of this Republican Party is not an option. The Democratic Party needs to become the only logical choice for those who fear what they see happening in the halls of Congress and the White House. It’s time to not only be the party of the “people” but also the party of ethics and good governance.

Ethics and good governance. Sounds like a good campaign slogan to me.